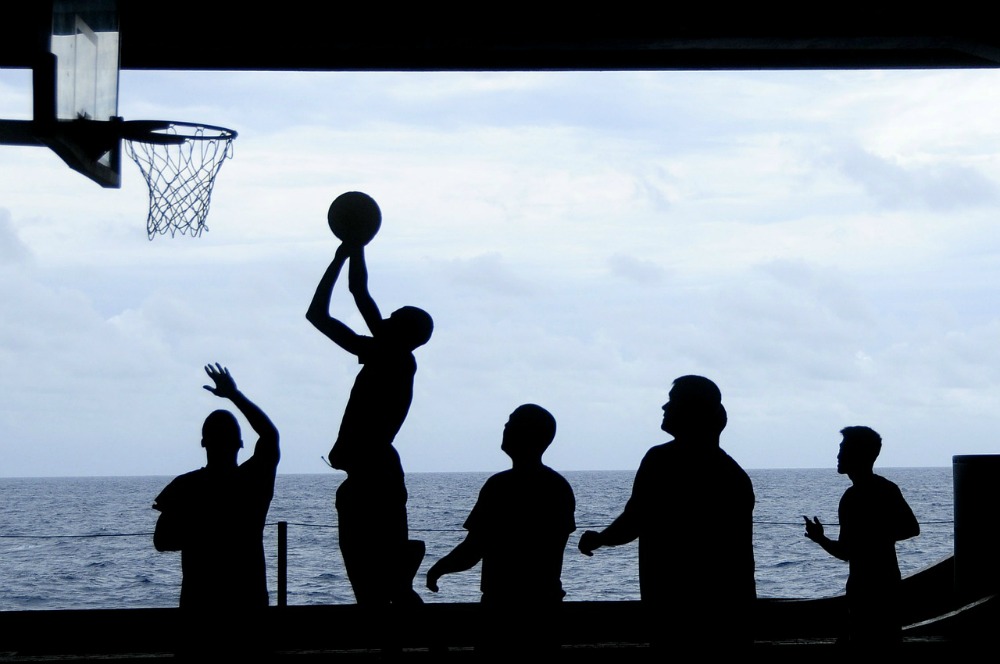 “The intensity of the pain increased to a level in which I could barely walk – let alone carry anything.” That’s how Michael began when he spoke to me at my office.

He suffered from lower back pain for few months, never had that before and didn’t make any wrong movements to create this pain. He woke up one morning and felt this little pinch on his lower back.

At 42, Michael has a stressful job, and family activities are also intense and to think about this pain until a morning he cannot wake up.

He tried massage therapist, physiotherapist and chiropractic ( the conventional treatment to release a lower back pain ) that was helpful! But only for few days. The same intensity of pain came back.

His family doctor referred to a specialist who did a scan on his back. He said it showed wear and tear at L3/4 and 4 or 5, but Michael didn’t understand what this meant. He thought apparently there is something seriously wrong and worried about it even more. The specialist said he could have injections, but they probably wouldn’t work.

During this time he could not participate in any of his regular like jogging or gym session. He would be too stiff and also afraid to damage his back.

A friend told him about osteopathy and how this therapy helped another friend. So, he thought, why not try another manual therapy before an injection.

During the first consultation, we talked about his back history to obtain information useful in formulating a diagnosis and providing an osteopathic care to the patient.

For him, I concluded it was some organs restrictions, especially the large intestine that may be affecting his back. This area had not been explored with other therapists so maybe to focusing on this area would be helpful. Osteopathy considers a body as a whole.

Osteopathy considers a body as a whole.

“Any structure that crosses a joint can restrict that joint.  It is certainly true for muscles.  This also holds true for organs. “

Michael had a scar tissue formed after surgery a year ago. Nobody told him that a restriction would pull the surrounding tissue towards it.

After an hour treatment using different visceral osteopathy techniques, we re-tested his mobility, and he was surprised how his range of motion was better and how his pain was less intense.

His fear of pain has gone as he now knows how to manage it using self-massage around the scar tissue for example and has since participated in several activities including a vigorous game of three on three basketball.

If you found this article useful please share it with your family and friends.